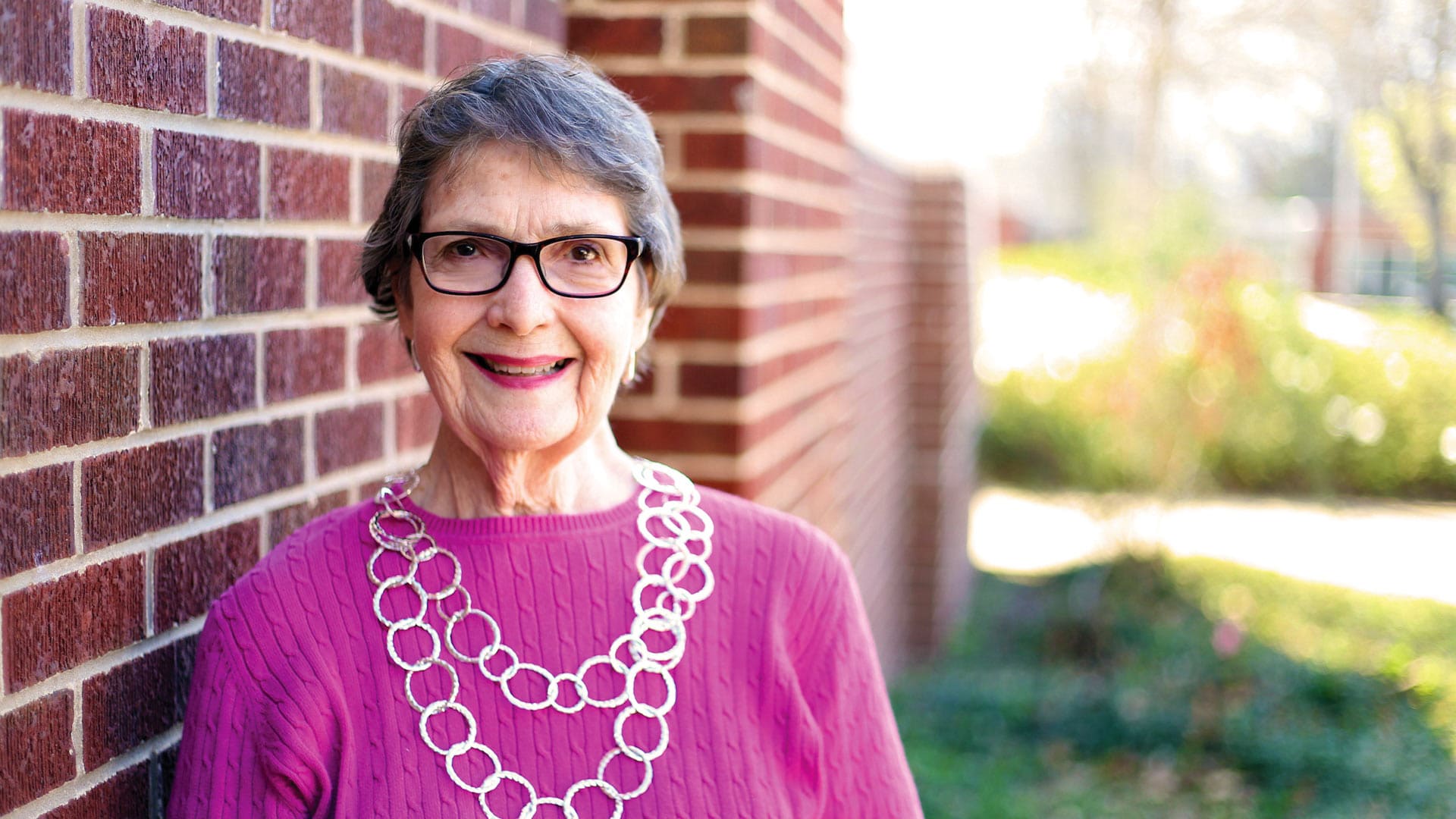 Sue Longest Brooks, of Clinton, who taught in the Speech and Theatre Department at Hinds for 25 years and long respected by faculty and students alike, died Oct. 29. She was 86.

A child of educators in Gulfport, Brooks devoted her life to teaching, first with Jackson Public Schools at Provine and Wingfield high schools. In summer 1957, she met Fred Brooks while attending a doctoral class in speech education at the University of Southern Mississippi. They married in 1958 and both taught speech at Hinds, each with offices in a building Fred helped design and was later named for him.

She served on multiple faculty committees at the college with an affable manner, exceptional communication skills and utmost dedication to student success.

Most notable among her professional awards was her recognition as a Most Outstanding Speech Instructor by the Mississippi Speech Association. She created and taught an intensive public speaking camp for state officers of the Future Farmers of America and a similar evening course for elected officials and other business professionals. She received the Outstanding and Distinguished Academic Instructor of the Year awards, as well as being named Professor Emeritus of Speech and Theatre.

For decades, she sang in the Raymond United Methodist Church choir and was also a champion of theater and the arts.

In retirement, the Fred L. and Sue Longest Brooks Scholarship was established in her and her husband’s names, and she helped to endow it. Both of them were named among the 100 People Passionate about Hinds Community College.

← Homecoming 2020 Biologist, ‘drone girl’ takes flight in new job, thanks to Hinds →
Back to News & Events