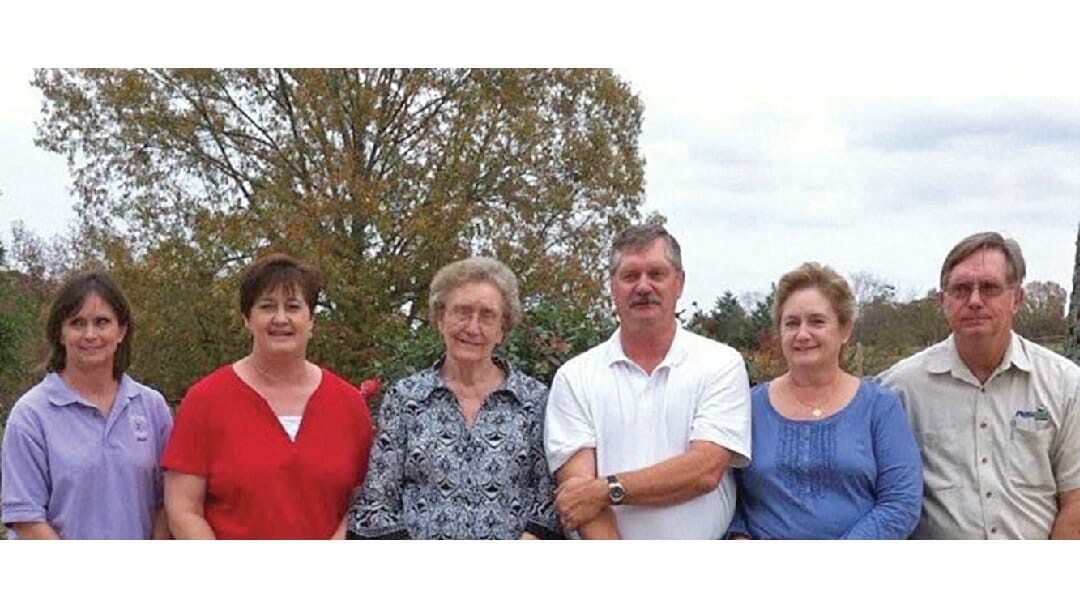 The Robert B. Langston Family Scholarship

Robert B. and Annie Jane Biggs Langston were lifelong residents of Raymond who together built a legacy of diligent work and support for education.

Robert Jr. had moved to Raymond as a young child. His father, Robert B. Langston Sr., worked at Live Oak Farms in Bolton. Robert attended Raymond High School and entered the military immediately following graduation. Some of his classes were on the present-day Raymond Campus of Hinds Community College, including a carpentry class where he made a bookcase which family members still use today.

Annie Jane was born and raised in Raymond. Her father, Vernon Biggs, was superintendent of the Hinds County Penal Farm while her mother, Rosalie Biggs, worked for the Hinds County Circuit Clerk’s Office. She attended Hinds in the 1940s, where her full experience of college included playing on the girl’s basketball team and playing the saxophone for the Hinds Band.

A teammate of Annie Jane’s, Syble Langston, introduced her to her brother, Robert. As is often said, the rest is history. Today, the extended family of the Langstons have established a scholarship to ensure better lives for future generations of students in career and technical education at Hinds.

“Hinds has played a major role in the Langston family’s lives and education, which is the reason that the children made the decision to begin the Foundation scholarship in their parents’ honor,” said Louanne Woodard Langston (1976). “The family hopes to assist future Hinds students who are pursuing degrees in the areas of Agriculture, Veterinary Technology and Associate Degree Nursing who may be coming to Hinds from large families where financing a college education may be a financial challenge.”

Robert and Annie Jane married in 1948 and lived briefly in Louisiana before returning to Raymond to raise a family. After several years working in the oil industry, Robert purchased land south of Raymond and started farming soybeans, corn and pecans. After Robert died in 1980, Annie Jane returned to Hinds to work part-time in registration, from 1990 to 2005. 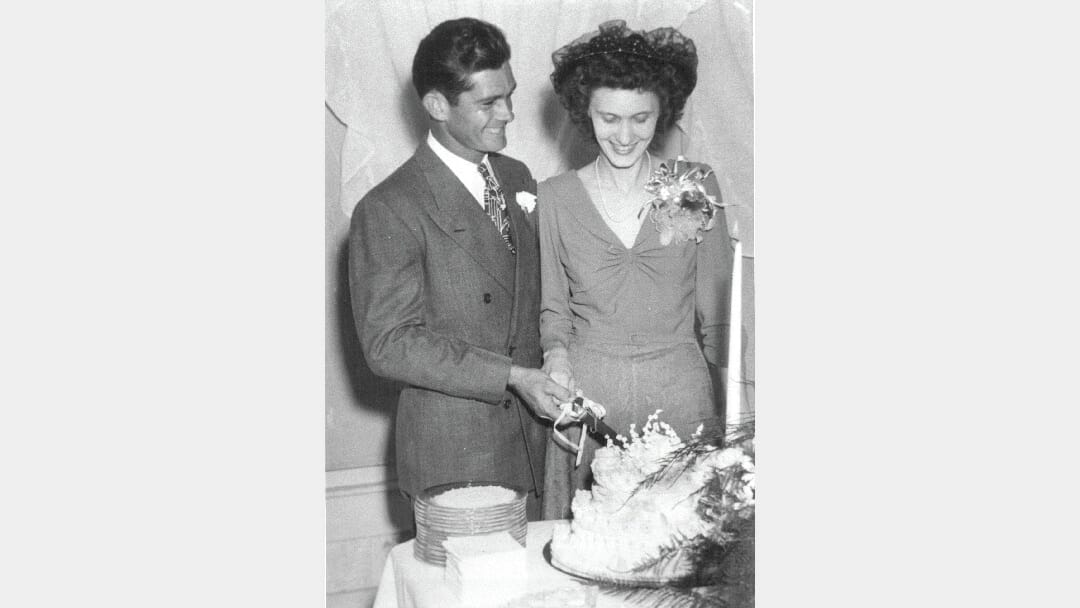 The Langstons had five children – Robert Langston III (Bobby) (1970), Janice Langston Jackson (1972), Vernon Langston (1975), Martha Langston Young (1978) and Nita Langston McKissack (1981). Higher education was always expected of their children. The Langstons placed a great value on hard work and achievement inside and outside of the classroom for each of their children. They worked very hard to make sure that they had the funds to send all five children to college. 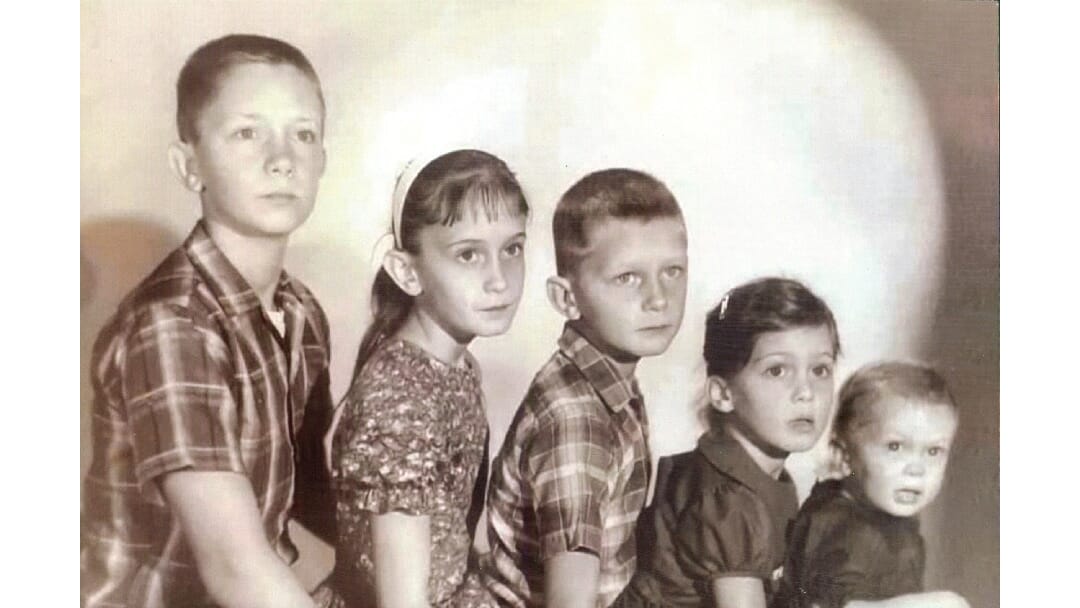 “What daddy would tell me all the time was, ‘Remember whose daughter you are,’” Young said. “He wanted me to think about who I was representing. I think that’s important to note for the people who apply for and get the scholarship. They’ll be representing all the programs offered in agriculture, plus veterinary and nursing.” Young worked at Vicksburg Animal Hospital after college, then returned to Hinds in 2007 to work in the Veterinary Technology program where she is today. Martha’s daughter, Anna Young Love (2006), also attended Hinds and graduated from the Barbering program.

Later, Bobby and Vernon graduated from Mississippi State University with bachelor’s degrees in Animal Science. Vernon went on to earn his doctorate degree from Louisiana State University in Weed Science. Nita earned a bachelor’s degree in Business with an emphasis in Computer Science from the University of Southern Mississippi. She later returned to college to gain a master’s degree in education from Belhaven University and taught in the Madison County School District for a number of years prior to her passing in 2018.

Bobby married Louanne while she was a student at Hinds, where she earned an associate degree and later graduated from Mississippi College with a bachelor’s degree in Business Administration. Louanne returned to Hinds in 1980 to work full-time in the Office of Financial Aid, where she became director four years later. She left Hinds in 1994 to work in the student loan industry. She returned in 2008 to start a student retention/success program. She retired from Hinds in 2020 after returning to Financial Aid in 2015 as director. Bobby and Louanne have two daughters who also attended Hinds, Bethany Langston Stubblefield (2000) and Jamie Langston James (2003).

Her familiarity with the costs of attending college gave the family all the more reason to do a scholarship this year.

“I recognize the importance of the scholarship program and what it means to the students and their families,” Louanne said. “This scholarship could make the difference between whether a student has the funds to come to school or not.”

Bobby worked on the family farm for a number of years, then at the Brown Loam Experiment Station, run by the Mississippi State University Extension Service. He returned to Hinds in 1994 to work at the college’s Golf Course. He retired in 2008 and died Sept. 17, 2021.

Donate to the Robert B. Langston Family Scholarship 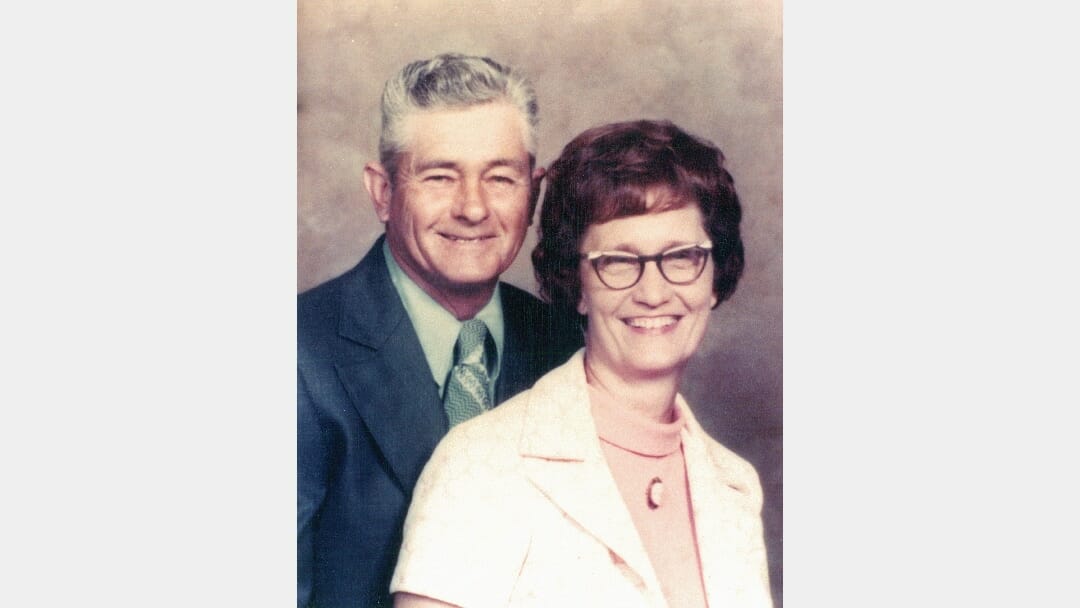