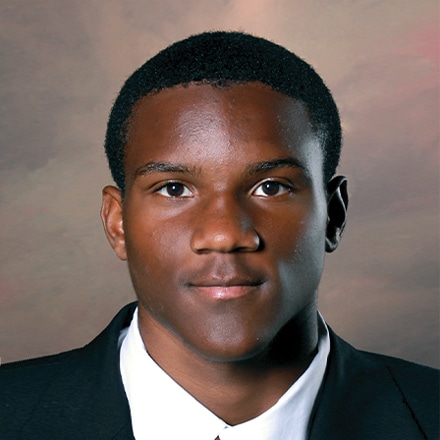 (2015) Ward recorded four tackles as a starting cornerback in Super Bowl LIV for the NFL champion Kansas City Chiefs. Ward, a McComb native, finished his second season with the Chiefs in 2019 with 74 tackles, two interceptions and a forced fumble. In his two seasons at Hinds, Ward recorded 64 tackles and four interceptions. He finished his collegiate football career at Middle Tennessee State University.

Back to News & Events

Did you enjoy this article?