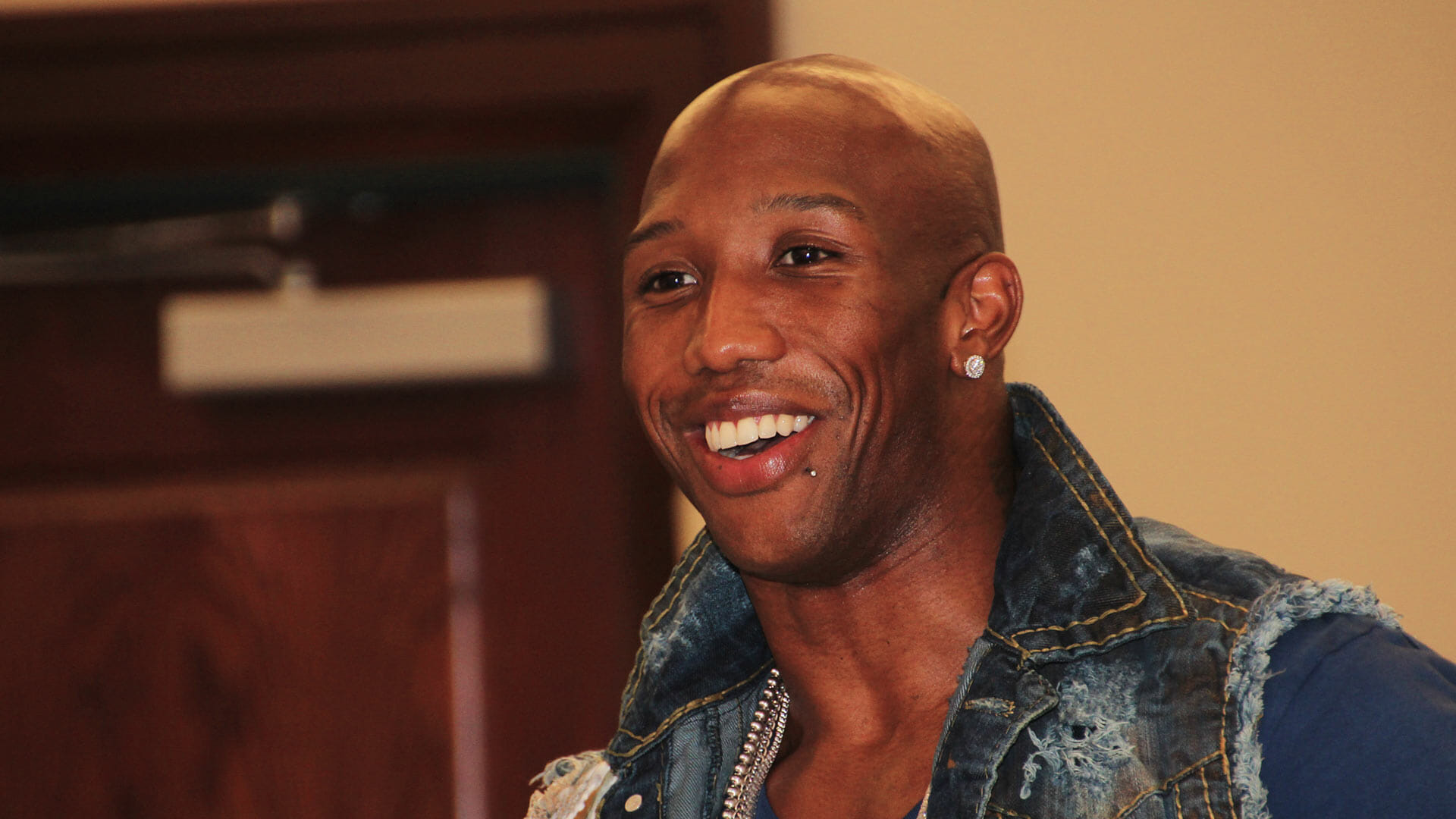 Trell Kimmons of Coldwater began his story of greatness as a sprinter at Coldwater High School, where he established himself as one of the top 100-meter sprinters in the nation. He also spent time on the gridiron and was rated as a two-star recruit on the recruiting site, Scout.com.

He got his first taste of the big stage when he was a part of a gold medal 4×100-meter relay team that set a junior world record at the 2004 World Junior Championships.

In 2012, he was a member of the 2012 USA Olympic Team. Kimmons was the first leg of the 4×100-meter relay that won the silver medal and set an American record time of 37.04 seconds at the London Olympics.

Currently, Kimmons remains active in the community by mentoring and volunteer coaching youth in north Mississippi. He owns a cleaning business and a salon.