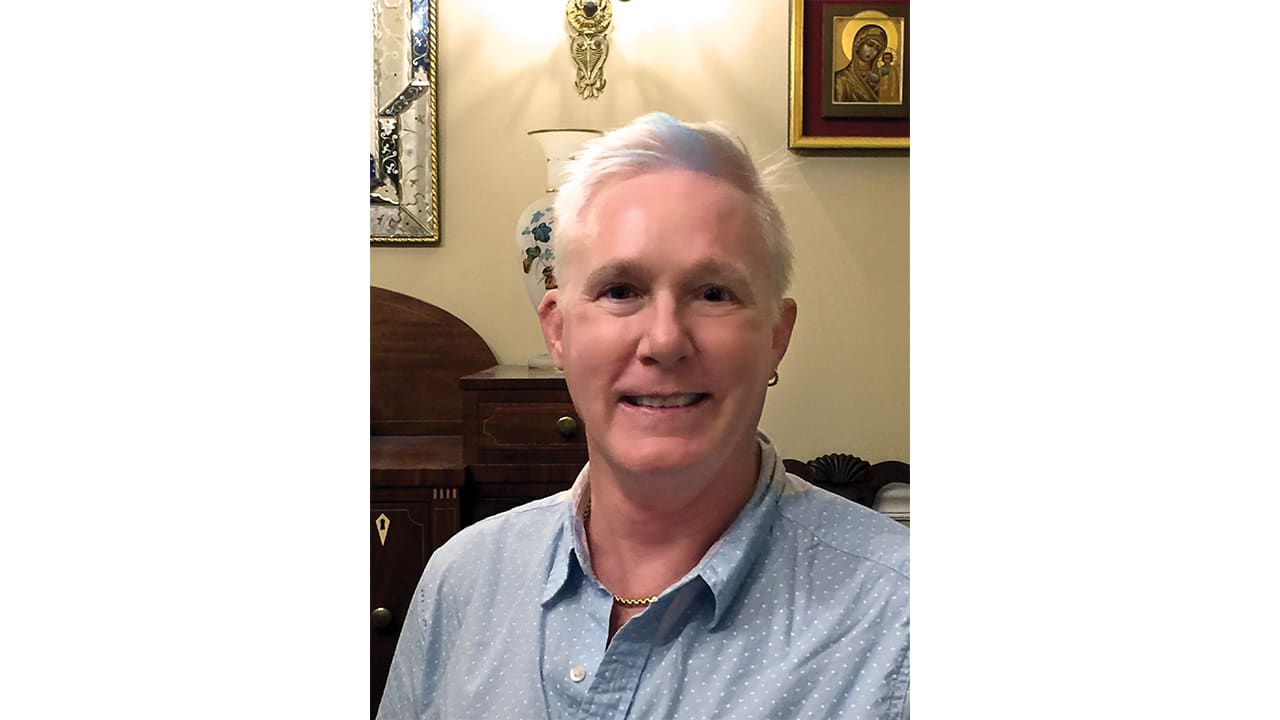 The Vashti and Clyde Muse Impact Scholarship has been started by Billy Cox (1981) to recognize the impact that both Dr. and Mrs. Muse made on his life. Vashti Muse was Cox’s fourth grade teacher while Dr. Muse was superintendent of the Starkville Municipal School District. The impact that the Muses made on his life has continued some 50 years later. It was so significant that Cox traveled from his Washington, D.C., home to the Feb. 20 Celebrating the Muse Legacy event at the Rankin Campus.

“I remember the day Dr. Muse came to see our class projects,” Cox said. “I had made a playdough King Tut. To my horror, the sunny hot window had melted my creation by the time he came around to mine. King Tut was bent at the waist, as if he were touching his toes. Dr. Muse squatted down and peered up at my statue and was kind and gentle.

“He gave a nice compliment as he made King Tut stand tall again. From those early years on, I watched Clyde and Vashti unselfishly devote their lives, helping Mississippians get a quality education,” he said.

Cox graduated from Starkville High School and began college at Hinds Community College, mainly because Dr. Muse had become president of the college by then. He also reconnected with his fourth grade teacher who made such an impact on his life.

“Dr. Muse personally took us on a tour of the Raymond Campus,” he said. “He made me feel welcome, so it was an easy choice to attend Hinds. I was in the band and participated in numerous school activities. More importantly, I was blessed with the best of the best teachers, especially Nell Ann Pickett.”

He completed his education at Mississippi State University and American University in Washington, D.C., then served more than eight years as press secretary for former Mississippi Commissioner of Agriculture Jim Buck Ross. After earning a master of public administration degree at AU, he began work with the U.S. Department of Agriculture, where he served as an aide to former U.S. Department of Agriculture Secretaries Mike Espy and Dan Glickman. He continues working in the nation’s capital today as a consultant and manages his family farm in Columbus, Miss. 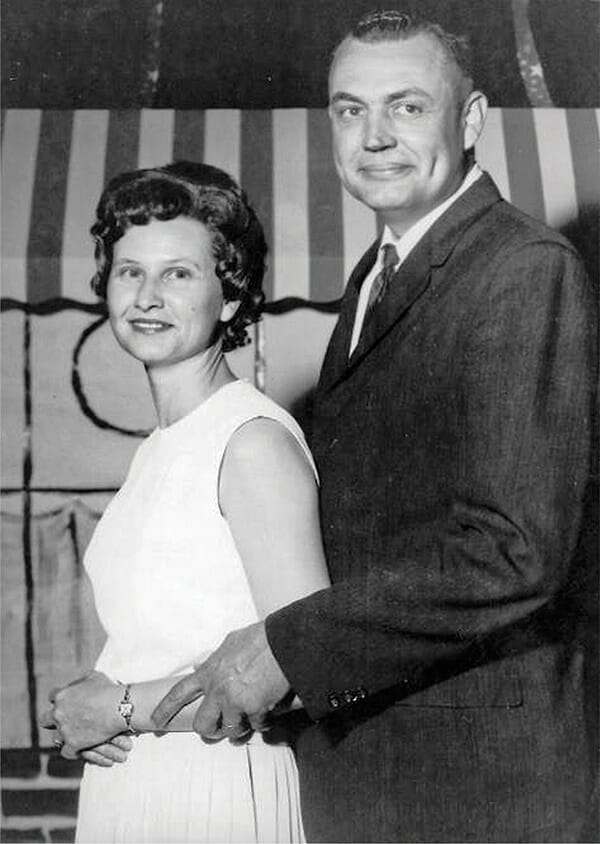 The scholarship will be awarded each year to a student enrolled full time in any Agriculture Technology or similar program, maintains a 2.0 grade point average and is a Mississippi native, among other routine criteria.

Cox said his “thanks” to the Muses for shaping his life won’t end with just the initial contribution, he said.

“As Dr. Muse has dedicated his life to us, I dedicate this scholarship in the Muses’ name,” he said. “This scholarship will not stop with my small gift. I will continue my gifts to Hinds in the years to come.”