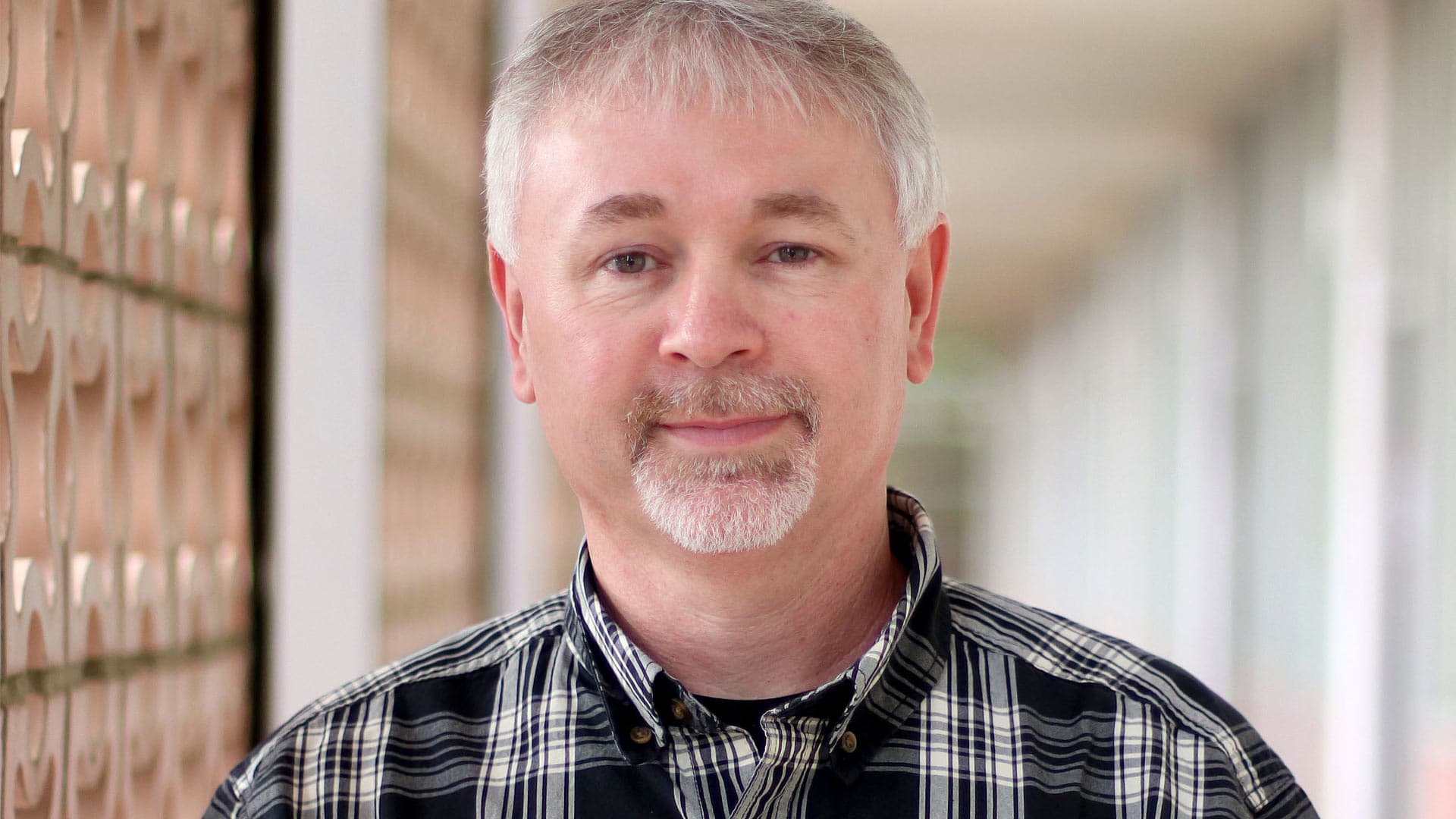 For years, Darryl Baughman, 51, was in the only line of work he ever knew. Then, the unexpected happened. “I worked in construction with my dad and uncle until I moved in 1996 from Tylertown to the Raymond area,” Baughman said. “Then I worked with different construction contractors.

“I was working with a company out of Brookhaven when I began having medical issues,” he said. “I was diagnosed in 2016 with an ascending aortic aneurysm on the top part of my heart. I still have it today and it limits what I can do, physically. I’m not supposed to lift anything heavier than about 15 or 20 pounds.”

Work opportunities for Baughman became few and far between after his diagnosis, which involves an abnormal bulging in the aorta. Any rupture can cause life-threatening bleeding. He turned to the Engineering and Drafting Design Technology program at Hinds as a way to reestablish his employability. What he’s seen so far in the program’s cutting-edge playground, the Fab Lab, is a world of opportunity he didn’t know existed.

“Despite my construction background, I had always wanted to take drafting classes. After my diagnosis, I had applied for several jobs but couldn’t find anything. So, that’s a reason I decided to come here and gain new skills.”

Located on the Raymond Campus, the Fab Lab is outfitted with 3-D printing machines, laser cutters, a new CNC (Computer Numeric Control) milling machine and related equipment capable of creating a near-infinite number of prototypical designs, often out of such material as metal or acrylic.

“I didn’t realize all the advances made with it,” he said. “I thought I’d just be taking drafting. Technology has changed it tremendously.”

Baughman is attending Hinds on the William and Doree Brown Endowed Scholarship, which has allowed him to avoid more student loans and focus on academics. “My wife, Christy, was the only one working during this first year, so it was a tremendous struggle, as I do have student loans,” he said. “The scholarship will pay for my tuition, which will keep me from having to take out more loans and get deeper in debt.”

A credential from Hinds means much more flexibility and enjoying the rest of his years in the workforce, he said. “I’m working in architectural design, but my credential will open some doors for me. I have several options – I can stick with architectural or go into the mechanical side of it with 3-D printers.”

He’s brought a traditional work ethic with him to school to pair with the lab’s technical wizardry. “I was worried about my age when I came here, but it’s not been a factor whatsoever,” he said. “You’ll get out of it what you put into it, provided you’re willing to study and do everything possible to make good grades. Given my physical condition, having to manage it each day, it was the best decision I could have made.”

Find out more about scholarships
CN Scholarship →
Back to News & Events