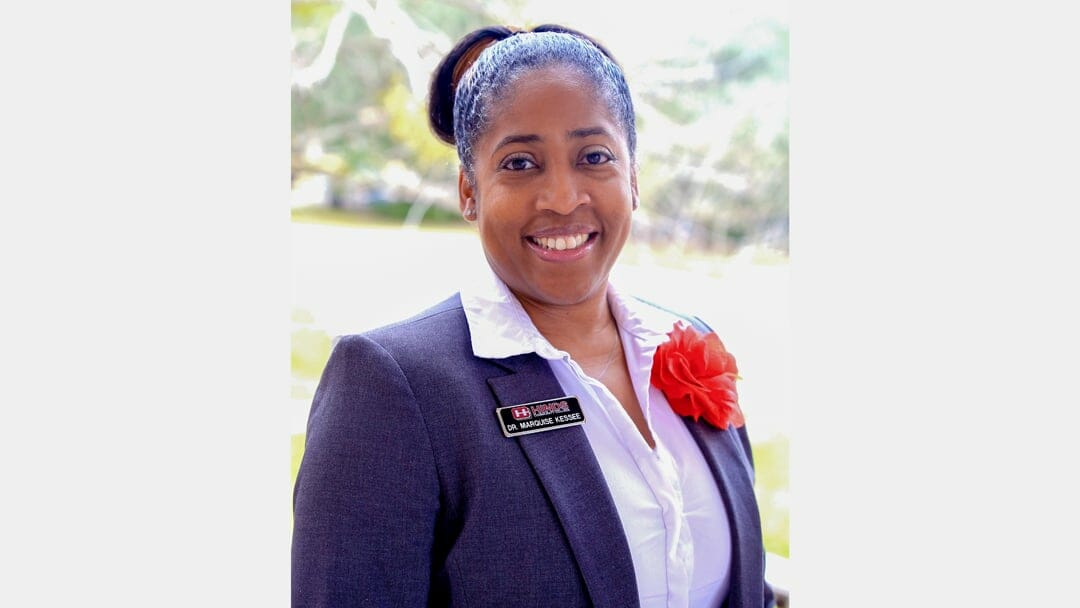 Hinds has created a new position of Director of Diversity, Equity and Inclusion as part of the college’s core values as expressed in its values statement, which is: Hinds Community College aspires to the following IDEALS: Integrity, Diversity, Excellence, Accountability, Leadership and Stewardship.

Dr. Marquise Loving Kessee began the spring semester in the new position, which is funded by the Predominately Black Institution grant. She plans to hold campus forums at all six locations, plus other workshops and growth sessions, to discuss the goals of the office. Also, she’ll seek feedback from faculty on how best to incorporate diversity into the campus culture.

She will use the input she receives to develop an implementation plan that will go to the Executive Leadership Team and the college Board of Trustees for approval.

“The forums will begin conversations about DEI as we commit to making this journey together,” she said. “It’s not good enough to just say it aloud or put it on paper. We must actively integrate and demonstrate DEI into every aspect of our college.”

The creation of the position to further the goal of ensuring the college embraces the values of diversity, equity and inclusion has been a goal of President Dr. Stephen Vacik since he became president. Kessee, of Jackson, served previously as an Academic Dean at the Utica Campus and at the Jackson Campus-Academic/Technical Center.