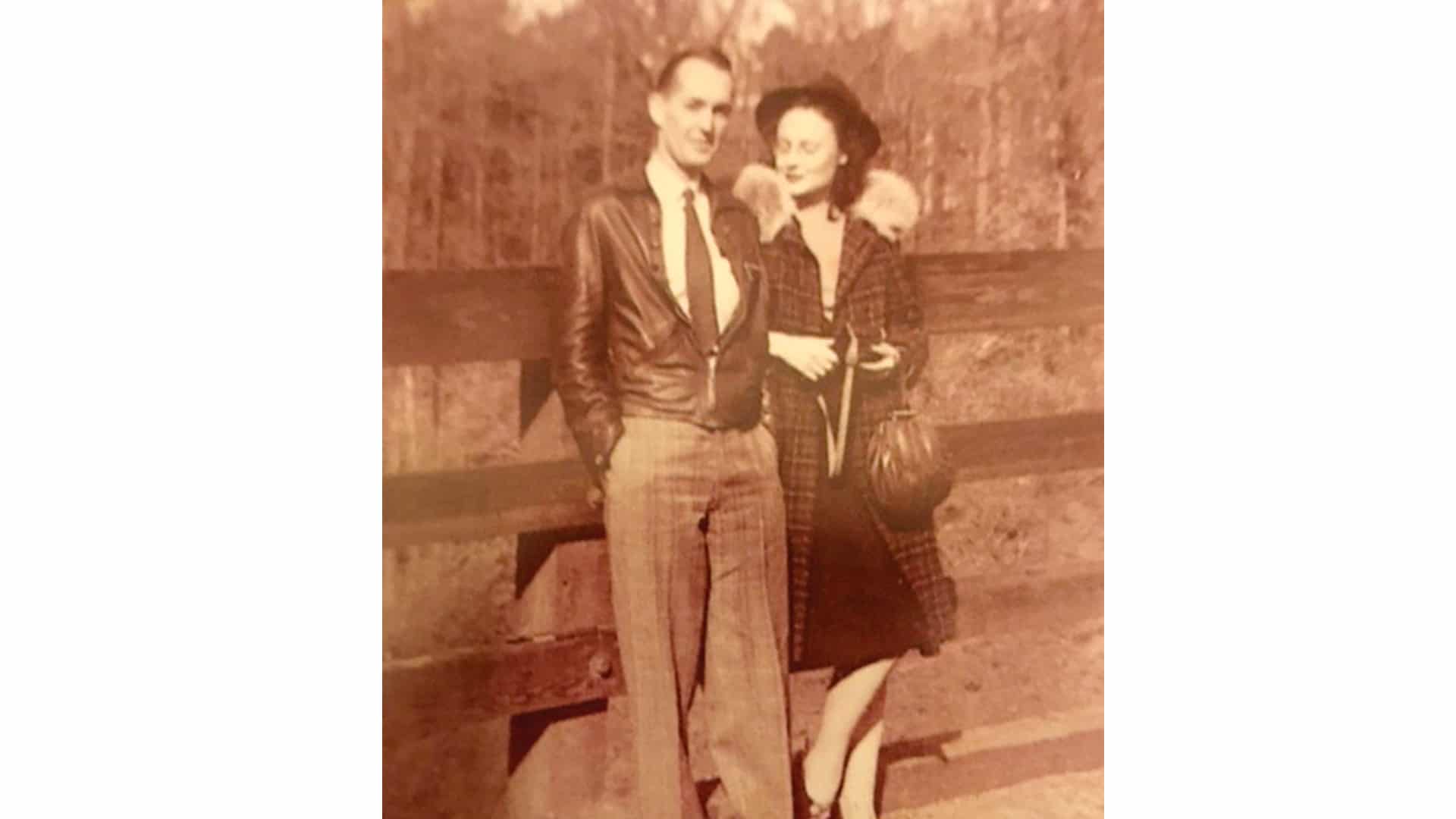 Joan Ferguson hadn’t been outside her hometown of New Albany, in northeast Mississippi, when she came to Hinds Junior College in 1939. “She rode what was then called the Rebel train from there to Jackson where she’d be picked up and taken to school at Hinds,” said Dr. Joe Edd Morris, her son, who was inspired to establish a scholarship in both his parents’ names after researching his mother’s time at Hinds. He is authoring a memoir of his mother, “Josie,” currently under review by University Press of Mississippi.

“My mother had a very positive experience when she was there,” Morris said. “She ended up being a master of many trades, all over the place – entrepreneur, gem specialist, interior designer, travel agent, mother of two sons and my father’s inspiration and right-hand woman.”

As a student, Ferguson was an accomplished vocal soloist in the music and drama departments. She sang in the choir and was a cast member of drama’s stage production of “Anne of Green Gables” during the fall 1939 semester, according to college archives.

Ferguson died in 2004 after having run a successful jewelry store in Tupelo where she was the antique specialist. Morris’ father, William Edward Morris, a watchmaker and jeweler, died in 1970. “I decided to do the scholarship with her and her time at Hinds in mind, as my grandfather really had to scrape to get enough money together to get her there,” Morris said.

The Joan Ferguson and William Edward Morris Scholarship will be awarded to full-time students from Mississippi majoring in elementary education and enrolled at any of Hinds’ six locations with a 2.5 GPA or better. “That was what she was majoring in when she went to Delta State,” Morris said. “She didn’t stay, I guess because of money.”

In addition, a student must also submit a summary to the Enrollment Management Office outlining their need for consideration, including financial need.