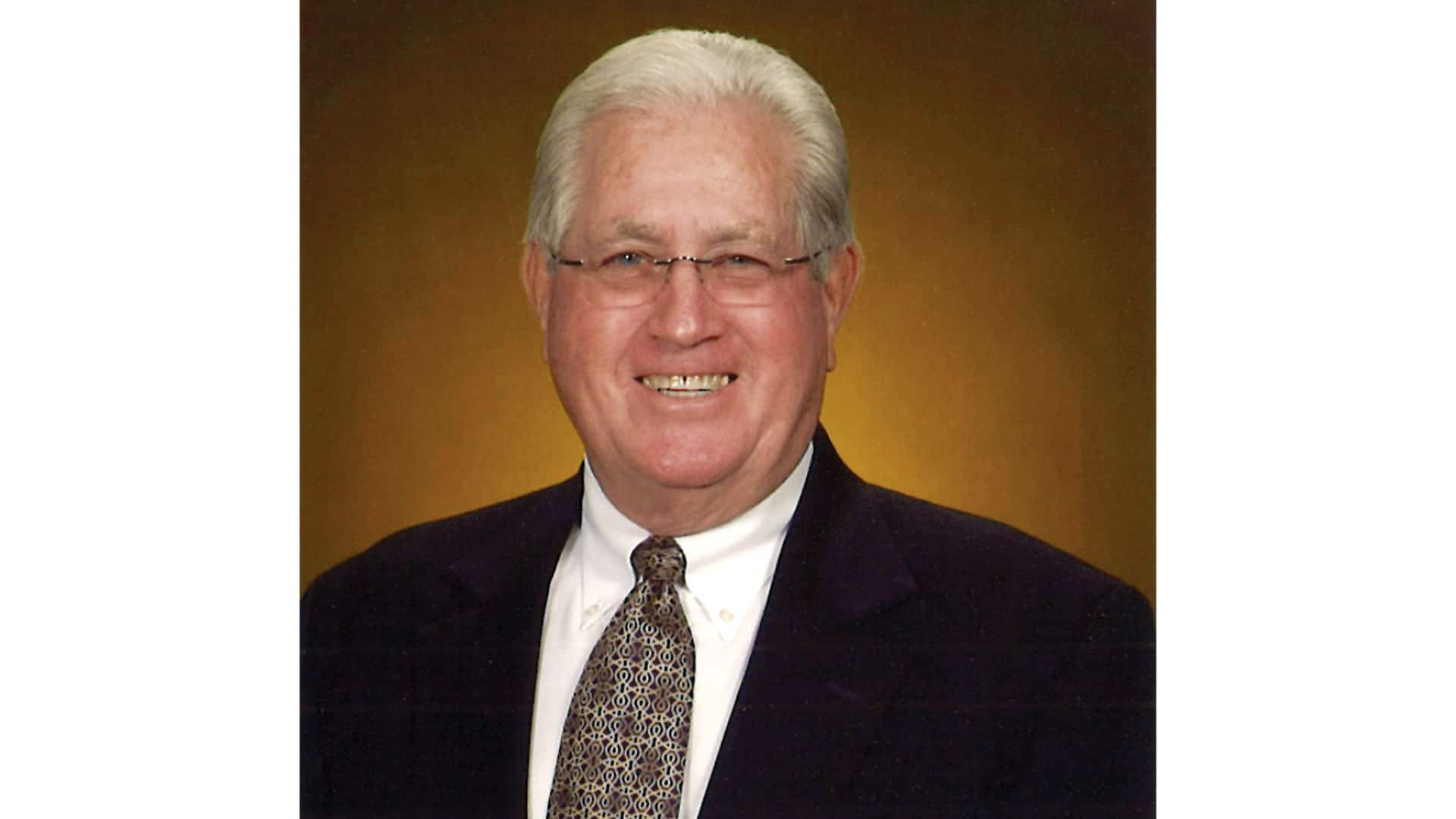 Hinds retiree Doug Fowler is humble about the honors he’s received after his long career at Hinds Community College.

“All the accolades I’ve received have happened because of Hinds Community College and having great athletes,” Fowler said. “I’ve been at the right place at the right time, particularly being around good people like Bill Buckner, Dr. Clyde Muse and the rest of the Hinds family.”

This past spring, Fowler was inducted into the Mississippi Association of Community and Junior Colleges Sports Hall of Fame. The April induction ceremony was cancelled because of statewide closures due to the COVID-19 pandemic.

Fowler attended Grenada High School and studied pre-engineering at Holmes Junior College after serving in the U.S. Navy. He went on to earn a bachelor’s degree in physical education with a minor in mathematics from Delta State University in 1966. His master’s degree in physical education and athletic administration is from the University of Southern Mississippi. He also holds a master’s certification in school administration from Mississippi College.

He taught math and driver’s education and coached track, football and basketball at Philadelphia High School from 1967-1969, then spent 10 years at Quitman High School.

He began work at Hinds in 1979 wearing three hats in the coaching and instructing realm – as track and field coach, assistant football coach and math instructor.

His track and field teams from 1979-1984 developed the sport into a formidable program at Hinds, winning three state championships and competing in the National Junior College Championship. In his first year, he was named Coach of the Year by the Mississippi Association of Community and Junior Colleges.

His contemporaries remembered him as a resilient coach who was a mentor to his student-athletes.

“He’s a great guy who always had a brilliant smile even if things got rough,” said Lester Walls, an area representative with the Fellowship of Christian Athletes who succeeded Fowler as head track coach.

As an assistant football coach during the same period, he developed stellar student-athletes and was twice named to coach the Junior College All-Star team, in 1981 and 1983.

He’s  also  a past state director of  the Mississippi Association of Coaches, from 1991-2002, and also served as director of janitorial services at Mississippi College for three years after retiring from Hinds. His work with the FCA includes service on its board of directors from 1985 to 2008.

His wife is the former Karen Truitt. They are the parents of William Bryan Fowler, Shelley Fowler McLeod and Bradley Edward Fowler. They have seven grandchildren.