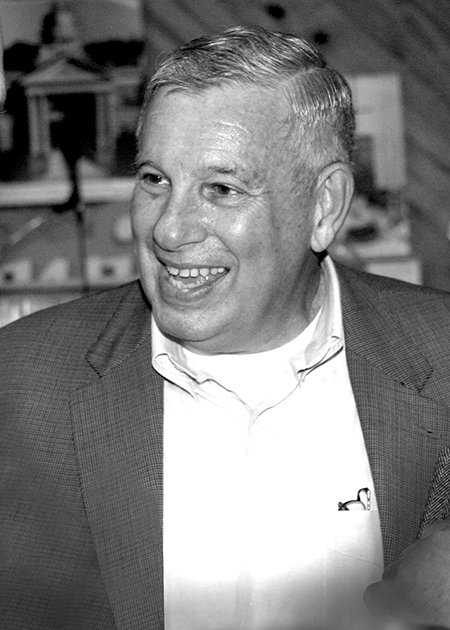 Dr. Wayne Stonecypher was a member of the 1982 dynamic trio – Jimmy Smith, Bobbie Jean Thomas and Stonecypher – who, with the direction and support of Hinds President Dr. Clyde Muse and the Rankin County citizens, laid the foundation for the Rankin Campus of Hinds. Smith vouches that “it was indeed a bright day for both Hinds and me when Dr. Stonecypher was hired.” Smith continued that Stonecypher – besides maintaining the highest principles of honesty, dependability, integrity and loyalty – had “the gift to quickly grasp the gist of a problem faced by a growing and expanding campus” and “to turn said situation from a liability to an advantage.”

Known simply as “Doc,” a familiarity adopted by many who love him, Stonecypher began at Rankin as the assistant career-technical dean, and, by the time he left to join the Mississippi Community College Board (MCCB) in 1997, he had served for many years as a model academic dean for the Rankin and Jackson ATC locations. At MCCB, he rose to be executive director. During his tenure, the 15 community college presidents enjoyed a close working relationship with the board. As a former community college administrator, he understood the system from the local level.

Stonecypher has personified the gentleman scholar with his winning combination of keen intelligence, gentle spirit and wry sense of humor. He continually promoted quality in the classroom. The Rankin Campus bears the Stonecypher stamp today, for the current academic dean was mentored by Stonecypher and has sought to continue his quest for academic excellence.