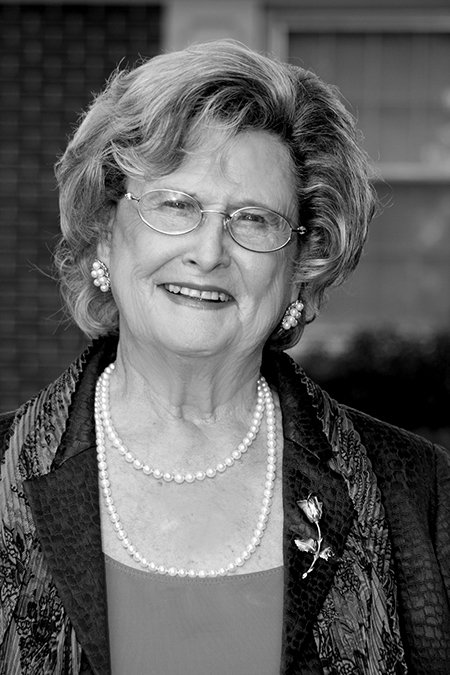 Though small in stature, Vashti Underwood Muse was a mighty force in developmental education and the lives of her reading students at Hinds, working tirelessly as an advocate for underprepared, at-risk college freshmen.

Recognizing a need fueled her passion for teaching. She had no work or time restraints. If students had difficulties preventing them from attending class or doing the required work, Mrs. Muse was tenacious in using all available resources, including personal, to help students. She knew that solutions to students’ academic problems could not always be found in a textbook.

In retirement, she earned the Professor Emeritus of Reading distinction. But ultimately, the successes of the students who entered her classroom with seemingly insurmountable odds became her most treasured rewards.

Despite the demands of her professional life, Mrs. Muse was constantly at the side of her husband, Dr. Clyde Muse, as he fulfilled the duties of college president. While fully engaged in teaching, she served as First Lady of the college and regarded that role as equally important. She also established a scholarship for education majors in honor of Dr. Muse. In turn, Dr. Muse established the Vashti Underwood Muse scholarship in honor of their 54th wedding anniversary.

After her death in 2010, the Vashti Underwood Muse Band Hall on the Raymond Campus was named in her memory.