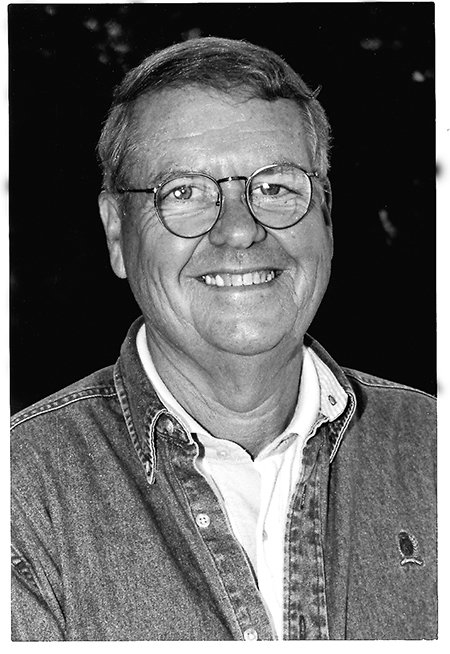 The business of starting a soccer team indeed began with a business instructor – Tom Shepherd.

Shepherd, a 1961 graduate of Hinds Junior College, was approached in 1980 by some students interested in forming a soccer team at the college. The Business Administration instructor agreed to be the official sponsor for the club and started his 20-year coaching career.

They spent most of the 1980s as a club team, being the only junior college team in Mississippi and competing against in-state four-year colleges and community and junior colleges in the region. During the decade, Shepherd offered soccer camps, clinics and talks to help the sport grow. Sporting shorts and knee-high socks, he covered the campus, drumming up interest in soccer. Most would agree that it was Shepherd’s lively promotion of the sport that paved the way for community college soccer in Mississippi.

In 1988, men’s soccer became an official sport at Hinds and began play in the National Junior College Athletic Association. Success came quickly and lasted; by 1997 the team won six NJCAA Region XXIII titles. The same year, the sport was added by the Mississippi Association of Community and Junior Colleges to its list of official men’s sports.

Shepherd is a member of the Hinds Sports Hall of Fame. He was the regional coach of the year in 1997 and 1999. After stepping down as soccer coach in 2000, he remained on the faculty, taught in the Honors Program and was chair of the Business Administration department at the Raymond Campus.

He is a past president and earned the Distinguished Service Award from the Mid-South Academy of Economics. Shepherd was the 1981, 1991 and 2000 Phi Theta Kappa Teacher of the Year and received the Outstanding Academic Instructor of the Year award. Upon retiring in 2002, the home field of the soccer Eagles was dedicated as Tom Shepherd Field. He was named Professor Emeritus of Business Administration in 2006.