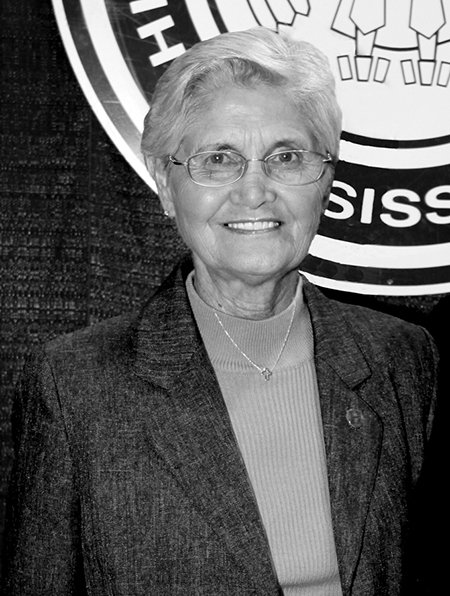 The word “trailblazer” is thrown around a lot, but Rene’ T. Warren fits the description perfectly when it comes to collegiate athletics in Mississippi.

Warren coached basketball, softball and volleyball at Hinds Junior College from 1966 to 1978, after which she was appointed assistant athletic director under Joe Renfroe. Nine years later, she was selected for the athletic director’s job, the first woman to hold the position in the Mississippi community college system.

In 1997, she received the National Junior College Athletic Association Loyalty Award for those who best upheld the ideals of the organization. She retired as athletic director in 1997, and, in 2001, the Rene’ T. Warren Softball Field was named in her honor. In 2016, the women’s softball facilities were upgraded to a new location at the intersection of Hinds Boulevard and Main Street in Raymond. Warren was on hand for the dedication. Her early work in women’s athletics undoubtedly influenced the future of community college female athletes in Mississippi.