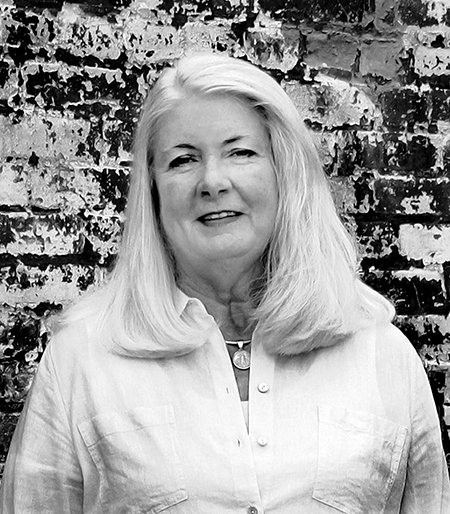 Her official title was Support Services coordinator for the Raymond Campus Career-Technical Education Department. But it was as the scholastic tutor for the Athletic Department from 1988 to 2004, when she coordinated the study hall for football players, that she gained the affection of hundreds of athletes by ensuring they got through college academics successfully. Their gratitude frequently spilled over into bear hugs at the fall SHOF dinners and tearful words of appreciation as inductees accepted their awards.

Askew worked at Hinds for 41 years, retiring in 2014. Among the awards she received were the Outstanding and Distinguished Vocational-Technical Instructor of the Year award, Life Star and the 3E Award.

For Askew, Hinds was always more than a workplace – it was home. She moved to Raymond as a child in 1961 and always said that she grew up on the college campus that became her playground. She knew all the teachers and their children.

As a Hinds student, she played both basketball and volleyball. She graduated in 1971, earning bachelor’s and master’s degrees from Mississippi College.

She has many memories of the college from the old days, in-cluding sliding down the old fire escape at Cain Hall before it burned in 1998.

She and her three siblings completed their first two years at Hinds, then both of Askew’s daughters did the same.