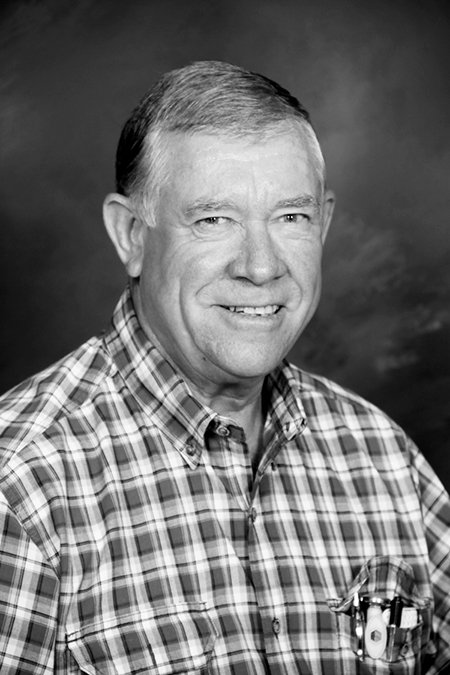 Lamar Currie’s life has been enhanced by a cheerful, outgoing personality. That personality was evident even in his days as a student at Hinds.

Officially he has been the instructor in the Raymond Campus Meat Merchandising program. But with the heart of a servant leader, he has been called upon many times over the years to cook and serve hamburgers, hot dogs, Hiney Ho sausages, steaks or seafood at numerous special events ranging from Hinds alumni events or state community college events honoring legislators.

The untold hours spent as an officer and a member of the Faculty/Staff Alumni Chapter led to Currie’s receiving the 1998 Alumni Volunteer Award. Currie continues to make the Heritage Fishing Rodeo for Hinds employees and families a fun outing.

His support of Hinds has lead him to positions on numerous college committees for strategic planning, athletics and the Hinds Foundation Capital Campaign. He has also served in such community groups as Ducks Unlimited, Raymond Country Fair and Friends of Utica. Currie and his long-time friend Dr. Roger Jones manned the chains at home football games.

Currie’s recognition as Outstanding and Distinguished Vocational-Technical Instructor of the Year highlighted his effectiveness as an instructor. He received the Life Star Award, was named HEADWAE honoree and received the 3E Award.

Currie and Jones were key players in the success of the annual Ultimate Game Dinner. After the event was discontinued in 2012, the Ultimate Game Dinner Committee honored both men with the Dr. Roger Jones and Lamar Currie Scholarship. The dinner had raised nearly $400,000 for student scholarships during the course of its 12-year run.

With an ever-present friendly smile, Currie has continued his college and community service long after retirement.