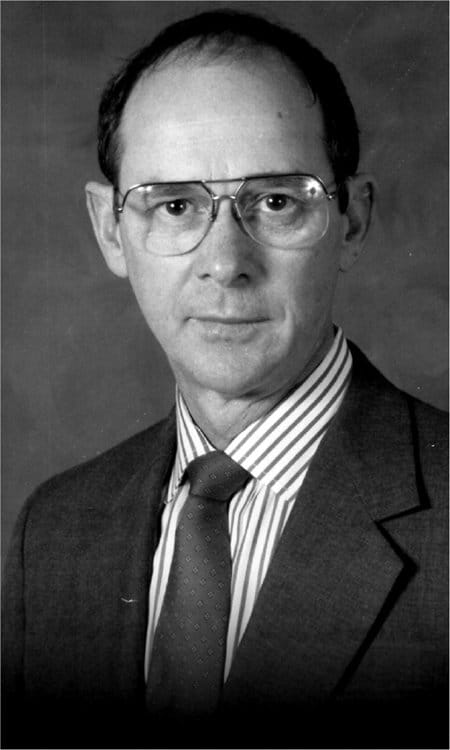 It was impossible to put George Wynne into a box with a single label. A 1959 graduate of Hinds, Wynne served 15 years, 1976-1992, on the Board of Trustees and later as executive assistant to Hinds President Dr. Clyde Muse and executive director of the Mississippi Community College Foundation before his death in 1996.

He was a bank president, a management consultant, a trucking company entrepreneur, an author of two books, a political strategist, a speechwriter, a Mississippi Air National Guard brigadier general, a marathon runner and a Harvard Business School Advance Management program graduate. He brought all of those talents to the table in his service to Hinds Community College and the Mississippi community college system.

He helped to promote the Workforce Education Act of 1994, which solidified the community colleges as the go-to entities for developing Mississippi’s workforce. Wynne was also a champion for faculty pay increases and recruiting the best leaders for the college, especially in the classroom.

He proudly served as a citizen soldier in the Mississippi Air National Guard and was a graduate of the Industrial College of the Armed Forces.

In Rankin County, he joined other business and government leaders in efforts to establish the Rankin Campus and to pass a bond issue to provide additional county support for its operation. When his appointment to the Board of Trustees ended, the board recognized his many contributions and named the George Wynne Building on the Rankin Campus in his honor in 1994.