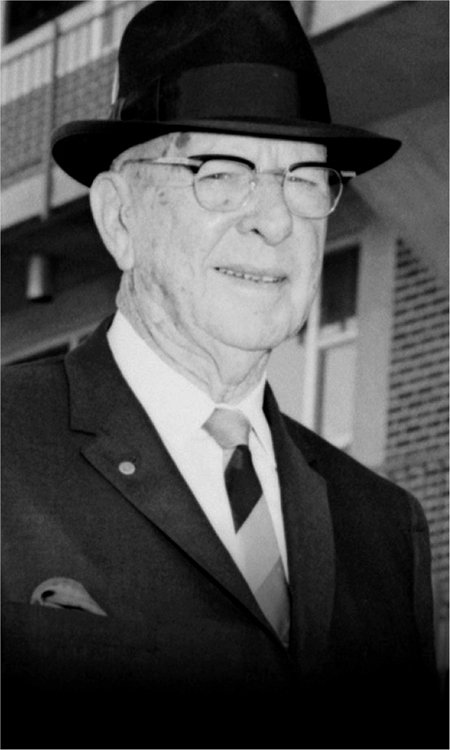 Described in the article as “constantly alert to the needs of Hinds,” Greaves was viewed as a dynamic force behind the college’s growth in its first 50 years. In 1966, the college dedicated the Raymond Campus’ new residence hall in his name. News articles and college publications repeatedly noted his energy and enthusiasm for the college. Well known to students and employees alike, Greaves was a frequent visitor on campus and traveled extensively with the Hi-Steppers.

The Hindsonian tribute at the time of his death included this statement: “Humbleness is a rare virtue; but the word was put in the dictionary to describe men like Frank Greaves.” Though a man of considerable personal wealth, he was revered for his service to his fellow man.

His family-owned corporation, Gaddis-McLaurin, Inc., established in 1871 in Bolton, Miss., has remained a thriving business committed to the development of southwest Hinds County. The family’s legacy of support for the college continued when his grandson, Ted Kendall III, took his place on the board. The family later established the F.M. Greaves Endowed Scholarship through the Hinds Community College Foundation.