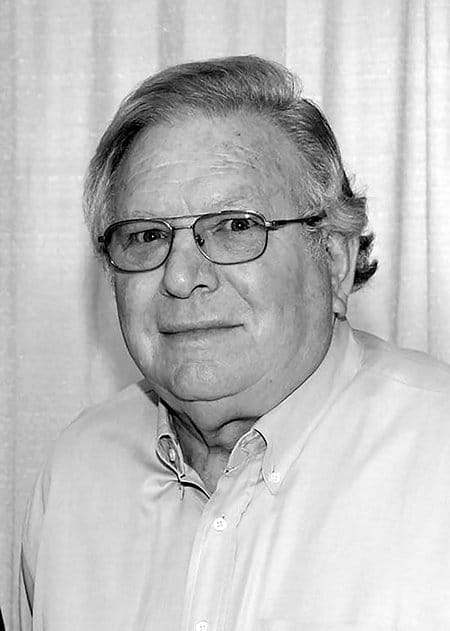 In his 33 years of service to Hinds Community College, Dr. Dan Hogan went through many transformations.

In 1974, Hogan started as a math instructor. He progressed to chair of the math department (1985-1997), moved upstairs to the academic dean position (1997-1999) and finally walked across the street to become vice president for Raymond Campus and Jackson Campus-Nursing/Allied Health Center and director of College Parallel programs until his retirement (1999—2007). Regardless of the title listed on his office door, he remained the same dedicated and good-humored man – always available to his students and his colleagues.

As vice president, Hogan served as the liaison for the Southern Association of Colleges and Schools (SACS) reaffirmation process. In addition to continuing to oversee and direct the many facets of academic life on two campuses, he worked tirelessly and methodically for several years to guide the fact-finding, writing and editing of the documents that ultimately resulted in our maintaining our accreditation as an institution. Most importantly, he did so without ever losing his temper or his patience.

Dr. Dan Hogan and his wife, Barbara, have continued their association with and support of Hinds by endowing a scholarship for a math major.

His students appreciated his intelligence and his thoroughness, whether in the classroom, in his office for extra instruction or in the math lab. In fact, even after he had moved beyond classroom instruction, he was known to slip into the math lab to help out if he saw that help was needed.

Among his awards were the Life Star Award and being named Vice President Emeritus. When he was interviewed after winning the 3E Award, he said he was most proud of his work with students in preparing them for success, whether they started out in developmental programs or came to Hinds with higher math skills.