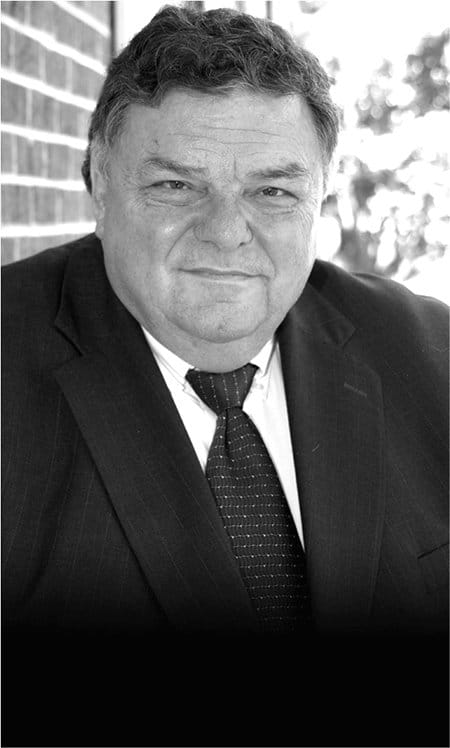 In 1973, at age 27, Dale Sullivan became the youngest-ever trustee at Hinds when he was elected superintendent of the Copiah County school district. After 28 years as superintendent, he retired in 2001 and began a new position as the deputy director of the Mississippi Association of School Superintendents. That same year, the Copiah County Board of Supervisors renewed his appointment on the Hinds board. In Hinds’ Centennial year, Sullivan has earned the distinction of being the longest-serving trustee with 44 years of service to his credit.

Despite his board experience, Sullivan resisted becoming an officer of the board until recently when the board elected him as vice president in 2016. “I’ve always felt like I tried to represent the people from the community I served and not my own personal interests and desires,” Sullivan said.

He holds the distinction of concurrently serving on three two-year college boards: While superintendent, Sullivan also served on the board of Copiah-Lincoln Junior College (his alma mater), Utica Junior College and Hinds.

“I sincerely believe in the Mississippi community college system and the avenue it provides for the young adults of the state,” he said.

In a 1980s interview with the college’s public relations staff, he spoke about the Lord at work in his life. Solid thinking and prayer are his methods for making decisions, and his service on the board reflects that philosophy. Congenial and well regarded by his peers on the board, he is headed toward a half-century of serving the interests of the people of Copiah County.