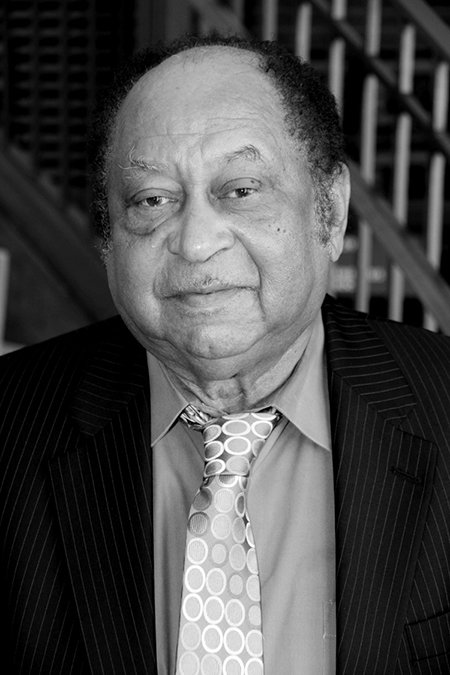 Anyone who attended the Utica Campus in the past 40 years no doubt learned about the campus from Charles Bell, the campus’ unofficial recruiter.

Bell served the Utica Campus for 46 years, first as a high school math instructor then as student activities director. His love for the Utica Campus was apparent to all who met him, as he had an uncanny knack for working Utica into just about any conversation.

During his tenure, Utica set a series of high enrollment records. The Uticanite yearbook was dedicated to him three times, attesting to the caring attitude he showed the students under his wing. As one former student noted, “If you didn’t know Mr. Bell while you were at Utica, you missed out on a blessing!”

One of the legacies Bell left was his commitment to community service. He was recognized by the IRS for his volunteer work helping complete tax returns for community members at no cost. He also frequently helped students with their admissions and financial aid paperwork, ensuring they were able to enroll.

He and his wife established the Charles and Madelyn Bell Scholarship in 2003. He retired in 2014.