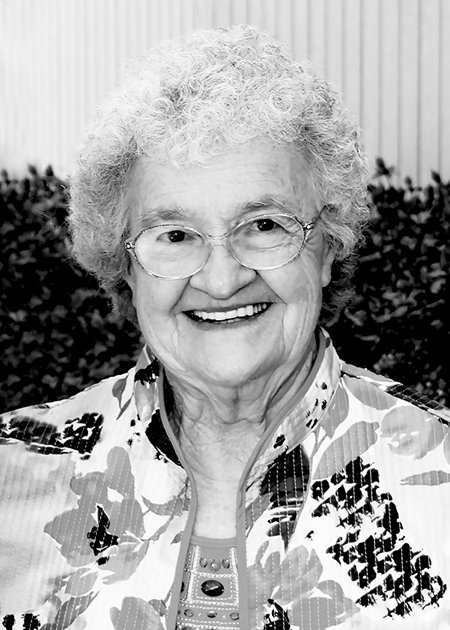 Anderson was always known for her spirit of collaboration. When the Nursing/Allied Health Center opened in 1982, she welcomed the partnership with the allied health disciplines. Throughout her tenure of leadership as dean for Nursing and Allied Health (1984-1993), the programs expanded greatly. She was instrumental in the development of many community partnerships that continue to exist today.

The original building at Jackson Campus-Nursing/Allied Health Center was named Anderson Hall in 1993. In recognition of her impact on associate degree education, in 2017 Anderson was inducted as a Fellow into the Academy of Associate Degree Nursing. A scholarship in her honor was established shortly after she retired in 1993. Among her awards are the Outstanding and Distinguished Administrative/Non-Teaching Professional of the Year, the 3E Award and Dean Emeritus.

Anderson is a beautiful example of a leader. Her gentle spirit, willingness to mentor others and sound leadership principles have been experienced by students, faculty, peers, and colleagues within the college and across the state and nation.