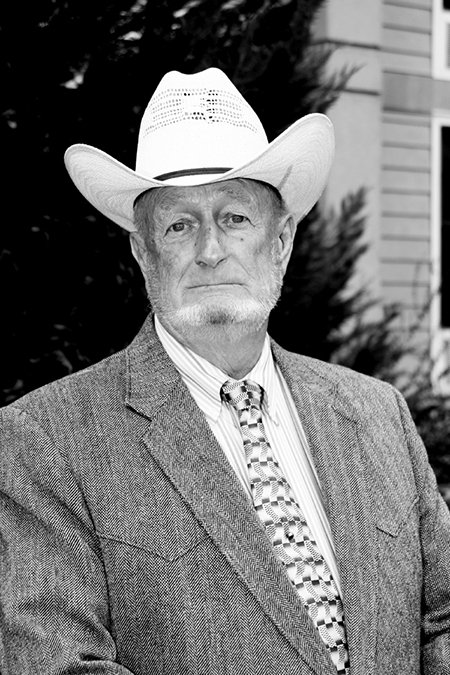 Billie Banes was an influential member of the Hinds community for 52 years. He started as a student, came back as an employee and had a pivotal role in the construction of the Hinds Livestock Evaluation Center, more commonly known as the Bull Test Station, named for him in 2002.

Banes graduated from Hinds Junior College in 1957, served in the armed forces from 1958 until 1960 and entered Mississippi State University where he found his passion in the livestock industry. In 1961, he graduated from MSU with an animal science degree and began teaching at Hinds. He completed his master’s from MSU in 1965 and then coached a livestock judging team at Hinds for the next 13 years.

Banes not only gave to Hinds, he gave back to his community as well. He worked hand-in-hand with the 4-H club, receiving a number of awards, and worked with the Cattleman’s Association, where he was inducted into its Hall of Fame in 1994. Banes worked with the Junior FFA Livestock program, receiving the Outstanding Leadership Award. He made sure the Hinds’ livestock program was top of the line and leading the state.

Banes was a HEADWAE honoree. He received the Outstanding and Distinguished Vocational-Technical Instructor of the Year, the 3E Award and was named Professor Emeritus. A true Southern gentleman with a larger than life personality, Banes was usually seen with his dog but never without his trademark cowboy hat.

When Banes died in December 2012, his family established a scholarship in his name.