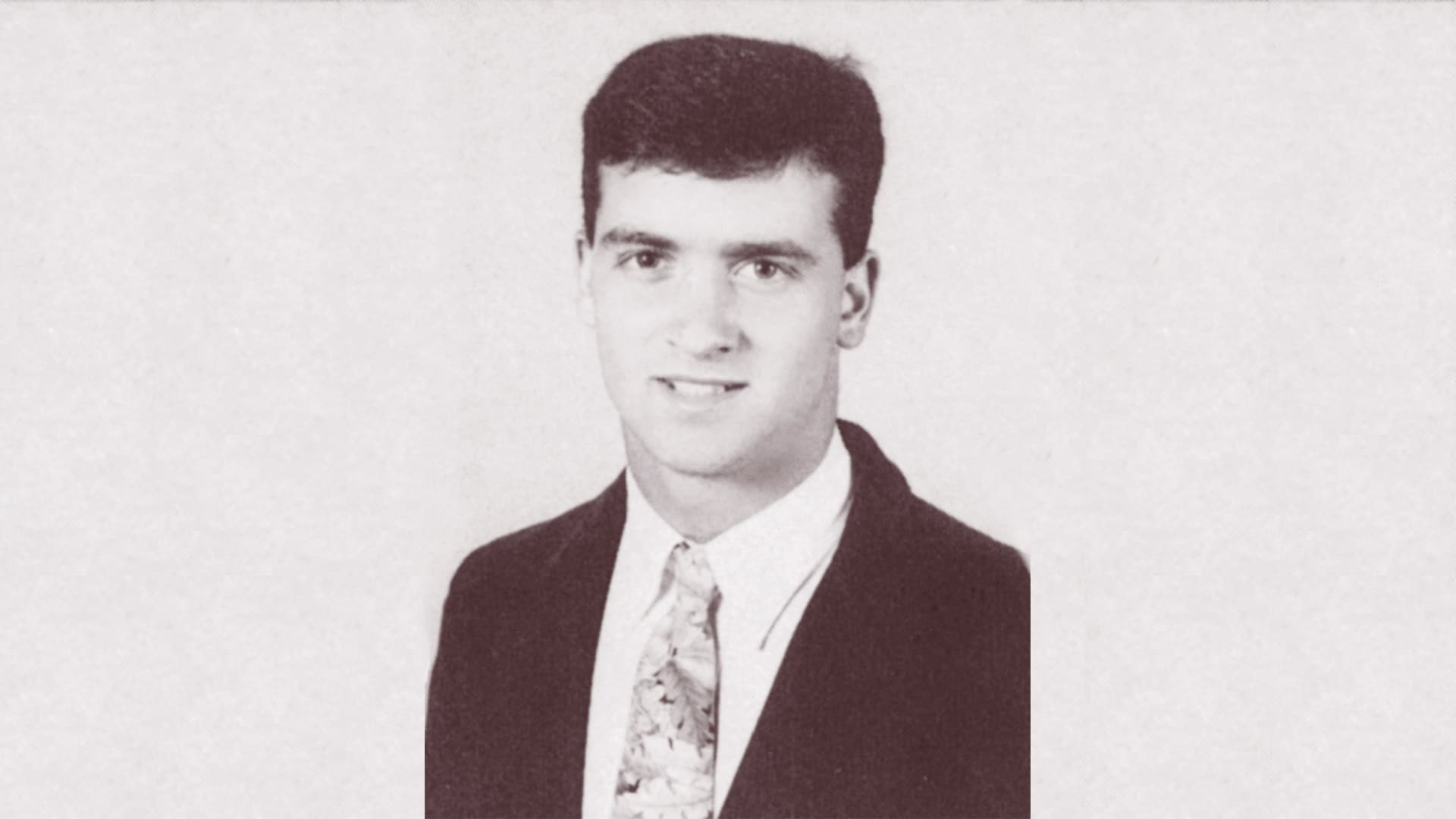 Hard work and dedication marked the life of Drew Hannon (1993) during his days as a student at Hinds and beyond – a fact that still evokes pride in his surviving family. “All of his siblings miss his sense of humor, his friendship, his never-ending willingness to help wherever needed,” said Stephanie Hannon Schouten (1996), his sister. “Drew had a great experience at Hinds and we know how much he would appreciate helping future students.”

The Drew Hannon Endowed Memorial Scholarship celebrates his life and legacy in the classroom and on the athletic fields at Hinds Community College. Eligible students must be enrolled at any Hinds location in any academic or career-tech field, carry a 3.0 or better GPA in high school or at Hinds and be a resident of Mississippi, among other routine requirements.

“This is an opportunity for us to remember Drew and the true impact he had on everyone around him,” said Phil Hannon, his father and headmaster at Central Hinds Academy in Raymond. “Drew touched so many lives with his commitment to live truthfully and with his behind-the-scenes generosity.”

Hannon attended Byram High School, now Terry High School, and played football and basketball and ran track. He made his mark on the gridiron immediately in high school, making the 1990 All-District 6A team as a defensive back and was named honorable mention all-metro/state.

At Hinds, he played in the defensive backfield on a defense that helped the Eagles to two playoff berths and a combined 16-5-2 record in 1990 and 1991. In the 1991 season opener against Holmes Community College, he took an interception back 12 yards for a touchdown. Later that year, his joined his fellow Eagles on the field in the Texas Junior College Shrine Bowl.

He graduated with honors before attending Mississippi State University where he graduated with a degree in chemical engineering. Later, he was employed by several firms and also had established his own business in real estate, remodeling and selling properties. He died Feb. 11, 2019, after a battle with kidney disease.

Several of Drew’s siblings also attended Hinds. Schouten, of Raleigh, N.C., is a pediatric nurse practitioner. Tamra Hannon Swann (1992), of Starkville, is a distance education coordinator at the Mississippi State University College of Engineering. Jarrett Myers (1996), of Flowood, is a field reimbursement manager at Celgene Pharmaceuticals. Jason Myers (1997), of Madison, is an auto damage inspector for Sentry Insurance.