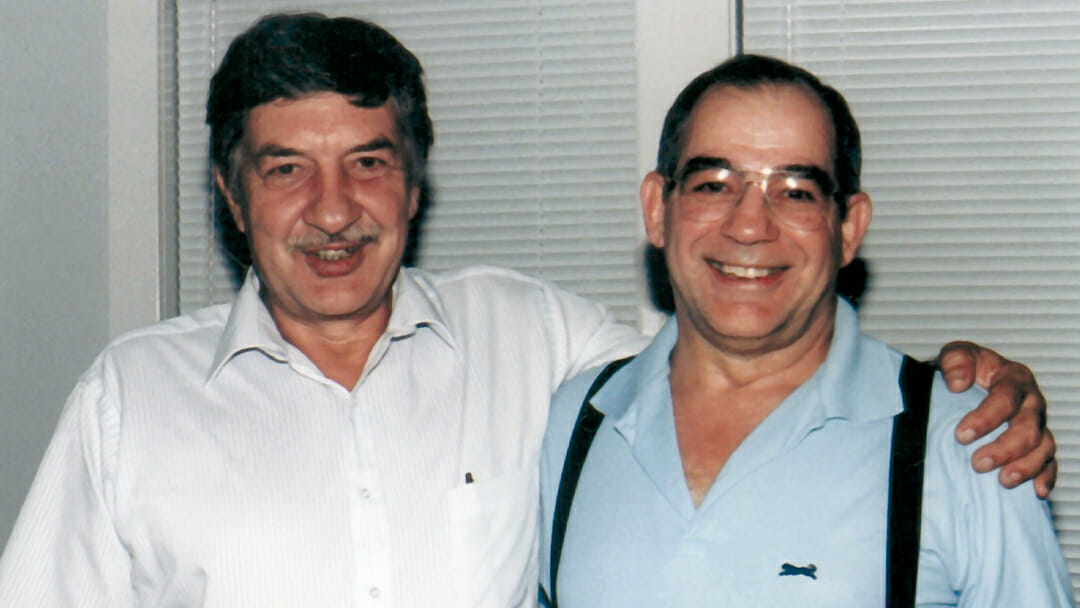 What was then Hinds Junior College proved to be the launching pad for university educations and careers for two Louisiana boys who hailed from New Orleans in the early 1950s. The families of Don and Rudie Soileau have begun a scholarship in their names at Hinds Community College as a tribute to the college’s role in launching their careers.

First Donald Eugene Soileau (1953) came to Hinds to play football in 1951, playing tackle and guard and being named an All-American Honorable Mention in 1953 as a guard. His brother Rudie (1955) joined him in 1952, also playing guard.

Both Don and Rudie continued their education at universities, earning bachelor’s degrees – Don to William Carey University where he played football and Rudie to McNeese State University where he received an athletic scholarship and was a member of the football team. After serving in in the U.S. Marine Corps, Don spent much of his career teaching and coaching high school football but also served stints working for the city of DeRidder, La., and in construction management. Rudie worked in sales for Procter & Gamble for most of his career before retiring to Lake Charles, La. 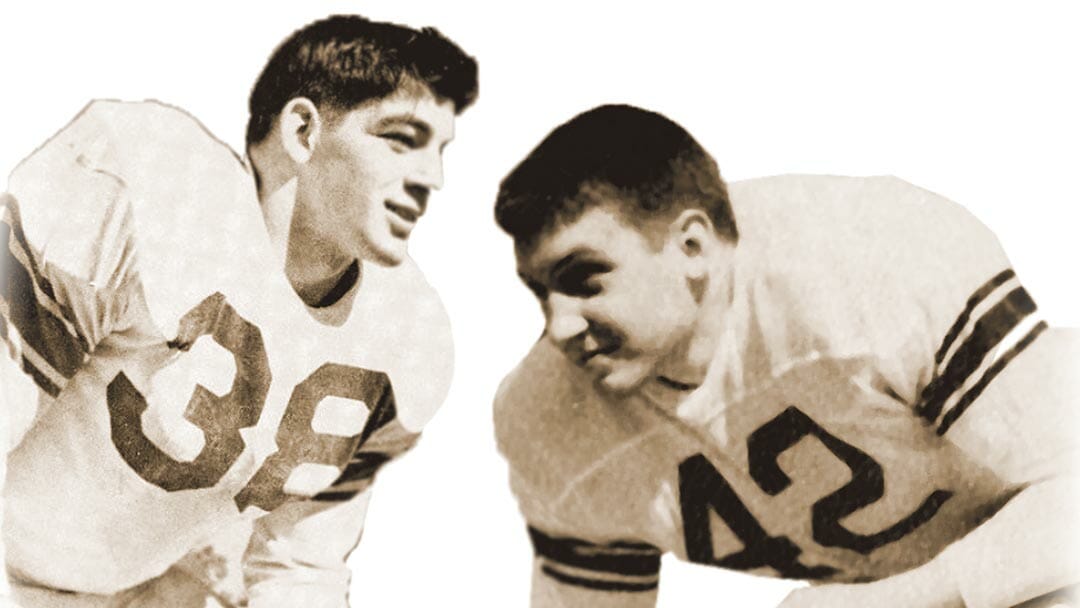 Although both benefited from their education at Hinds, including the opportunity to play football, that almost didn’t happen. Their father Max thought they spent too much time at Fortier High School in New Orleans practicing football and missing too many work hours after school. He was finally persuaded that playing football could open up doors for his sons.

“Most importantly, a path for success was set in motion,” said Rudie Soileau Jr. “I am part of three generations of beneficiaries of the path carved by these two men.”

He recalled seeing his father cry only three times in his life, one of those times being when he was standing at the podium during his Sports Hall of Fame induction “thanking Hinds for the opportunity it offered him.

Joby Soileau recalled that his father maintained a connection to athletics throughout most of his working career, including as Parks and Recreation manager in DeRidder, La., during the days of the segregated South.

“His responsibilities included managing the two public swimming pools in the city and the two Little League baseball parks. Every morning he would drive to both pools and both parks to oversee and speak to employees. I, as a young boy, would normally go with him,” Joby Soileau said.

“In my entire life of knowing and spending great amounts of time with my dad I never heard him utter a single racial, biased, discriminatory or condescending word to or about anyone, regardless of race, creed, religion etc. To borrow a phrase, he judged everyone solely ‘by the content of their character.’

“As I’ve grown older I’ve come to appreciate this more and more and understand my dad’s faith in humanity. I believe this was his one true gift to me,” he said.

Don Soileau died in 1989 just after returning to teaching and coaching; Rudie Soileau Sr. died in 2018. “Today, all of us who follow Don and Rudie share gratitude to Hinds,” said Rudie Soileau Jr. “We offer this scholarship to the students of Hinds more to applaud the spirit and the determined energy known to be part of each of these two men – a spirit to prevail, to succeed, to refuse defeat. This is more than for the plain financial support, yet recognizing that but for financial support blended with that spirit, the success we generations now enjoy may not have come to us at all.”

Among other requirements, to be eligible for the Don and Rudie Soileau Memorial Endowed Scholarship, students must major in an academic field with a preference to those desiring to become a teacher or high school coach and those who participated in high school athletics.