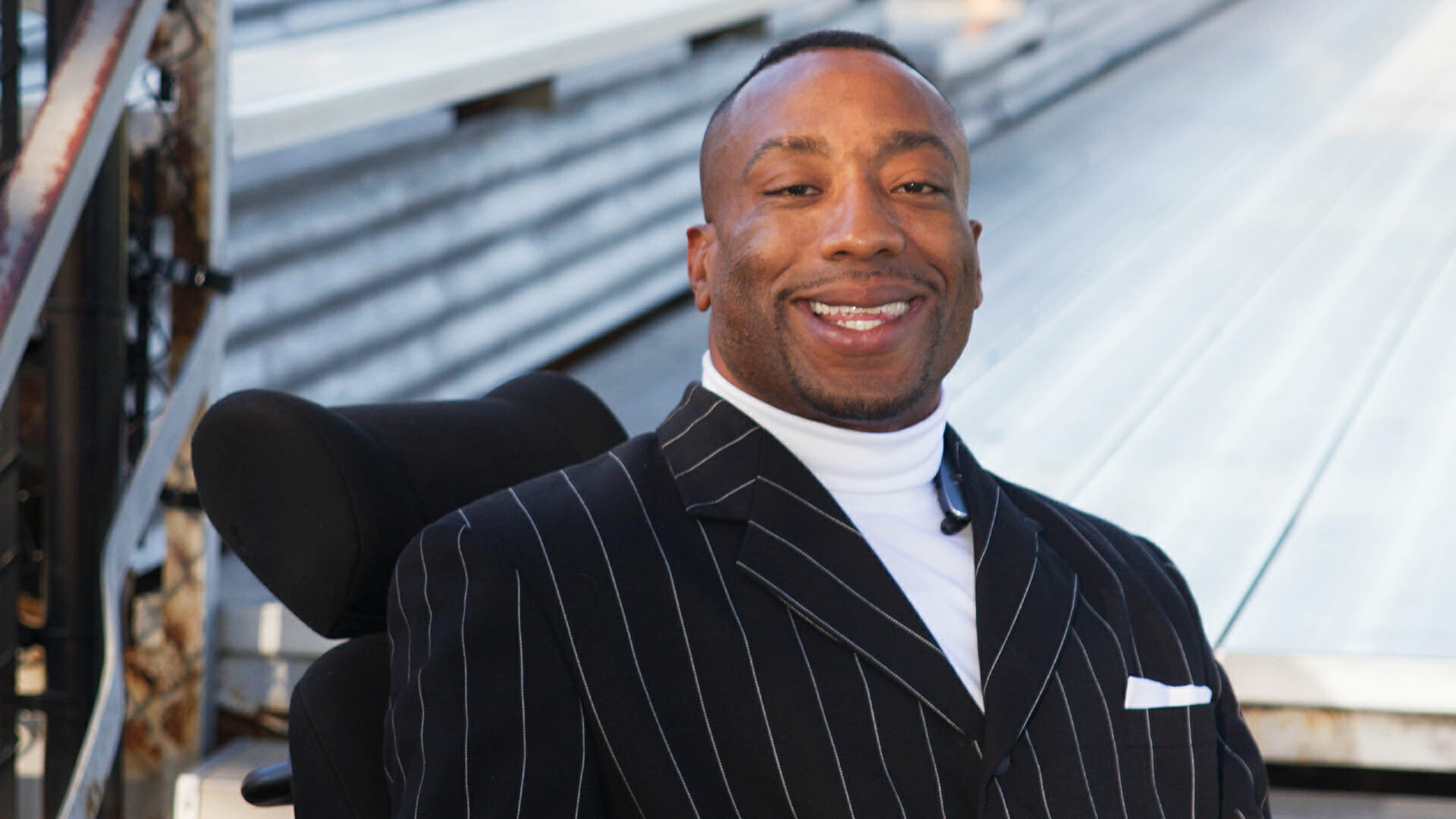 Troubles in life haven’t stopped Antonio Wright from making a difference. Wright, of Jackson, came to Hinds in 1993 out of Provine High School. After four tryouts, he earned a roster spot and played linebacker for the Eagles. He later earned his bachelor’s degree in education in Health, Physical Education, Kinesiology and Recreation in 2004 from Jackson State University.

On Feb. 2, 1997, Wright’s life changed forever when he was in a motor vehicle accident that caused him to be paralyzed from the waist down. The mission for Antonio Wright became to help youth like his late brother, Ahmad Wright, and to help those with disabilities.

After college, he quickly became Coach Wright and served several stints as a personal trainer, assistant strength and conditioning coach, and football coach. Through his time in the workforce, Wright remained devoted to his mission of helping others by being a nationwide motivational speaker and serving as a camp counselor.

Wright made sure his competitive edge didn’t diminish despite his circumstances. He remained active by competing in wheelchair basketball and softball leagues. In 2017 and 2018, he was chosen to play for the United States Wheelchair Softball Team, which won the world championships both years.

His ability to help others led him to be appointed three times to the State Rehabilitation Council by three governors, Haley Barbour (1996), Phil Bryant (2010) and Tate Reeves (2020). He has also won two awards, the Mississippi Brain Injury Association’s Hope Award (2008) and Torchbearer Award (2016).

Wright is the founder and CEO of Metro Area Community Empowerment Inc., a non-profit designed to give Jackson citizens with disabilities opportunities to compete in sports such as wheelchair basketball, softball and tennis. He has also authored two books, “From a Label to a Brand,” and “The Wright Workbook to a Victorious Life.”